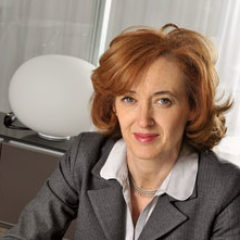 Catherine assists a French and foreign clientele with respect to corporate transactions, real estate and financing transactions as well as business and commercial issues.

Catherine has served for eight years as senior in-house counsel within the Legal and Tax Department of CCF-HSBC in Paris before joining our Firm in 2001. She has an in-depth knowledge of the banking and financial sector and assists lenders or borrowers in all stages of financing transactions.

Tribune de Lyon 2021 Legal Guide: “Merger by acquisition transactions: What is the impact of the recent decision on the transfer of criminal liability?”

All posts by Catherine Nommick