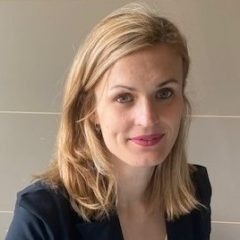 Claire focuses her practice on business law and contract law, both as advisor and litigator, as well as on white collar crime and press offences.

Assisted a commercial agent against its principal who diverted its customers

Provided legal assistance to a shareholder of a company specializing in telecom solutions for businesses in connection with a conflict with his shareholders resulting from a difference of views on the future of the company; negotiated an out-of-court settlement for his exit from the company as shareholder and legal representative

Provided legal advice and representation in connection with press offenses (complaints, direct summons and defense in defamation and insult lawsuits) involving, among others, journalists, whistleblowers and political figures

The internal whistleblowing system must be adapted to comply with the Law designed to improve the protection of whistleblowers that will come into force on September 1, 2022

All posts by Claire Filliatre